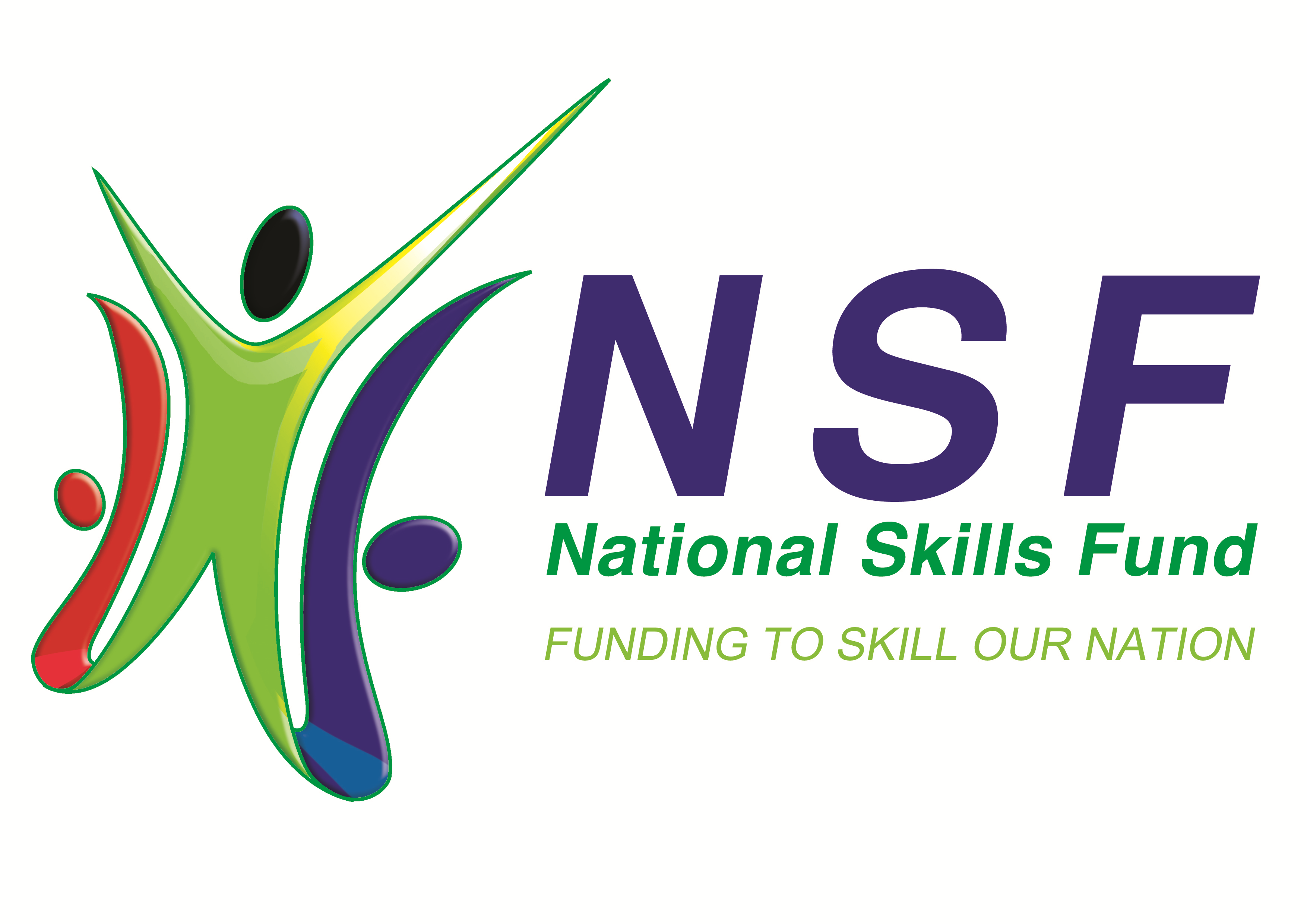 Funding to skill our nation

Legislative and other mandates

​The money in the fund may be used for the primary objectives as defined by the prescripts of the Skills Development Act.

The National Skills Fund may also receive revenue from the following sources:

In terms of section 29(3) of the Skills Development Act, 1998 (Act No. 97 of 1998), the unexpended balance in the Fund at the end of the financial year must be carried forward to the next financial year as a credit to the Fund.

NSF is a Schedule 3A public entity

On 12 October 2012, the Minister of Finance listed the National Skills Fund as a Schedule 3A public entity in terms of the Public Finance Management Act, 1999 (Act No 1. of 1999) (PFMA), retrospectively effective from 1 April 2012 (Notice number 821 in Government Gazette No. 35759). Prior to the listing as a ​public entity, the National Skills Fund operated as a programme under the Skills Development Branch of the Department of Higher Education and Training (DHET).

​Key legislation applicable to the NSF

The following key pieces of legislation are applicable to the NSF: