One of Jack Ma’s business partners confirms that Ma, who was China’s richest man, now spends his days painting.

You can be forgiven if you haven’t heard much about Jack Ma. China doesn’t want you to know much about Jack Ma right now. Ma was once a celebrity billionaire, earning fame and fortune as the co-founder and CEO of Alibaba. So why has the most famous businessman in China gone missing? A new interview with one of Ma’s closest associates shows that the Chinese Communist Party has muzzled Ma because of his criticism of the Communist regime. The crackdown is evidence that leader Xi Jinping has absolute authority in China, and this episode should give Americans the moral courage to stand up for our values.

Ma rose to prominence around the mid-2010s when Alibaba became a global commerce titan. However, being an independent political figure in China is a dangerous occupation. International reporters at the 2020 Bund Summit financial conference in Shanghai reported that Ma criticized the Chinese financial system for its risk-averse regulatory policies. Regarding the Communists’ heavy-handed regulation, he made the mistake of saying, “Good innovation is not afraid of regulation, but fear of outdated regulations.”

This mild criticism of the Chinese Communist Party incensed Xi Jinping. Coincidently, Ma seemed to go into hiding for an unspecified reason, only briefly showing his visage to fulfill a philanthropic function. His disappearance was always shrouded in mystery, especially given the pandemic. However, we now know pretty conclusively that the Chinese government has clamped down hard on the billionaire.

One of Ma’s friends and business partners, Joe Tsai, confirmed this week that Ma, until recently the richest man in China, now spends his days painting. Just last year, Ma was busy “trying to stop coronavirus” while also running Alipay, an online payment system. Now, according to Tsai, we are supposed to believe Ma is happily pursuing his personal hobbies in an unknown location where he is “lying low right now.” Notice that Tsai didn’t need to explain who or what Ma was hiding from. Why? Because everyone knows what Ma is hiding from: the Chinese Communist Party.

Merely quashing public dissent is not enough for the CCP, though. While Ma has been away, Xi Jinping has personally sent regulators after Ma’s companies, including Alibaba. Ma previously offered to give a portion of his business to the government as part of an appeasement plan, but it is clear this strategy hasn’t worked. Even though Ma left Alibaba in 2020 (amid speculation that the government forced him out), the Communist Party still levied billions of dollars in fines against the company in April.

It would be comforting to just say “this isn’t normal.” However, this is the new “normal,” and it calls for genuine American leadership. The Chinese Communist Party is succeeding in its mission of strong-arming leaders at home and abroad into parroting the Party’s agenda. Ma’s disappearance was suspicious before Tsai’s comments, but now, it’s a confirmed reality.

In the same CNBC interview in which he discussed Ma’s newfound love of art, Tsai said that concerns about Chinese autocracy in Hong Kong were overblown. It’s an example of Tsai, a multinational billionaire himself, toeing the party line. No matter what Tsai personally believes, all prominent Chinese businessmen must self-censor. The recent events surrounding Ma show there will be no exceptions.

We can’t directly stop China from silencing dissenters. Nevertheless, our leaders need to find the moral courage to “speak truth to power.” Autocrats such as Xi Jinping and Vladimir Putin enjoy making false equivalencies between the U.S. and their authoritarian regimes. However, Americans should look at how the CCP has treated Jack Ma as an opportunity to strengthen our conviction in the American system.

American politics has its flaws, yes. The Obama administration’s use of the IRS to target the Tea Party should never have happened. Likewise, Trump’s patronage of his personal resorts for presidential affairs was brazenly self-enriching. However, can you imagine Jeff Bezos being forced out of Amazon and going into hiding because he criticized the Federal Reserve’s fiscal policy? Of course not, because we still live in a free country. Yet, that is essentially what has happened in China.

We mustn’t tolerate any more false equivalencies that give cover for regimes like the CCP. President Biden ran on the platform of restoring good, decent, American values. Denouncing China’s actions against its most prominent citizen would be an excellent place to start. 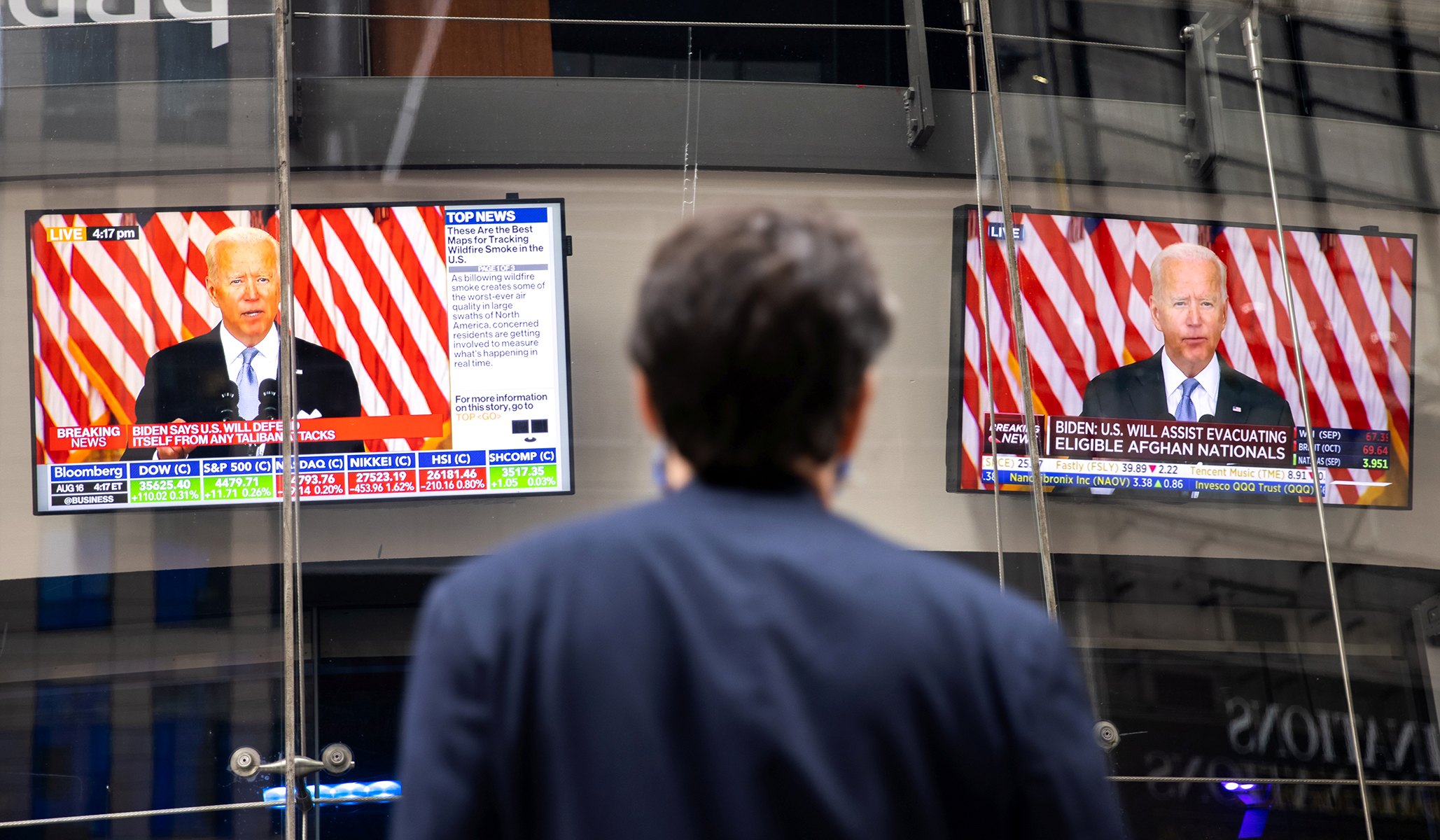 The Biden Illusion Crumbles to Dust

President Joe Biden addressed the nation and confirmed all of the worst suspicions of his critics. 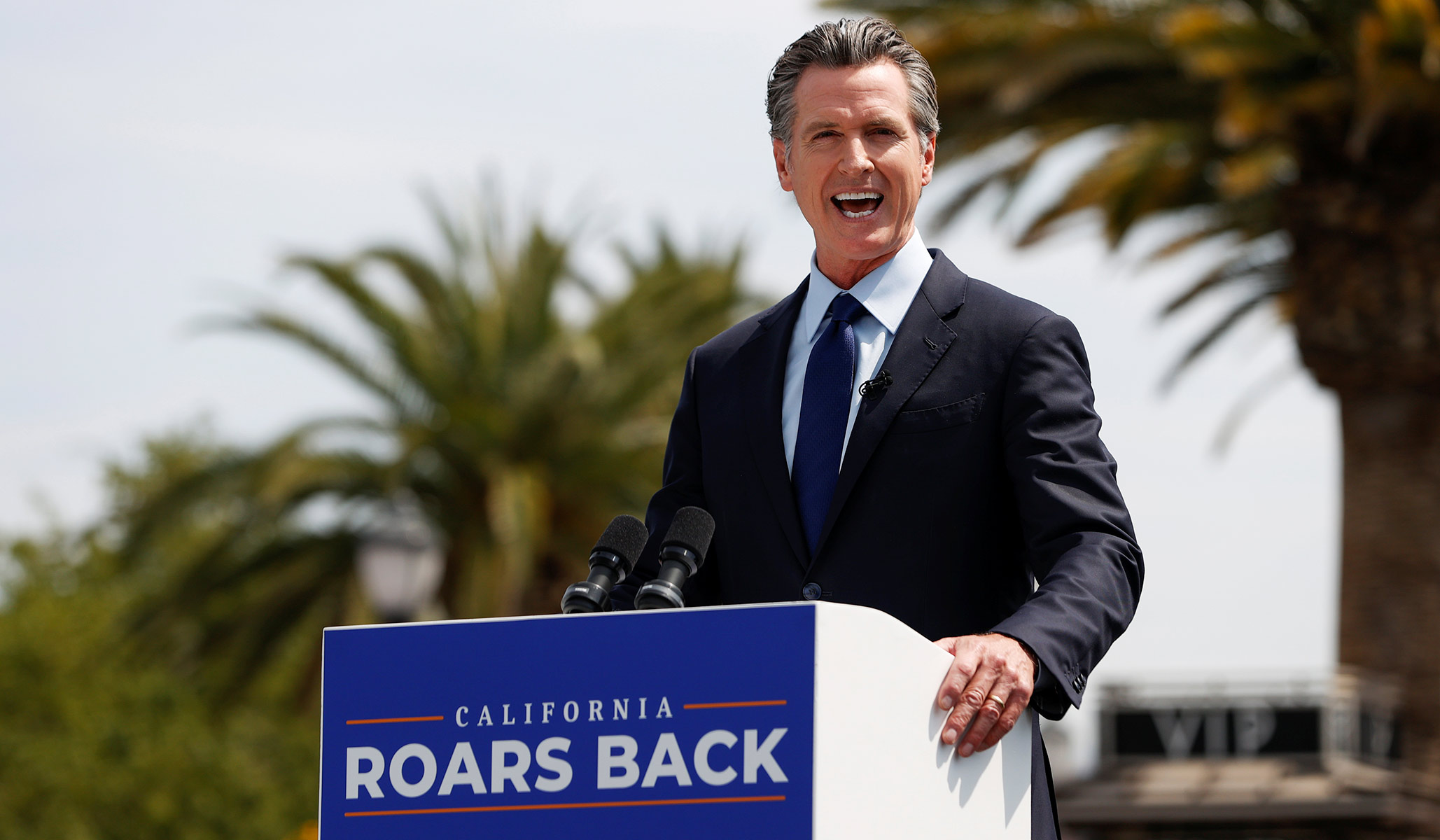 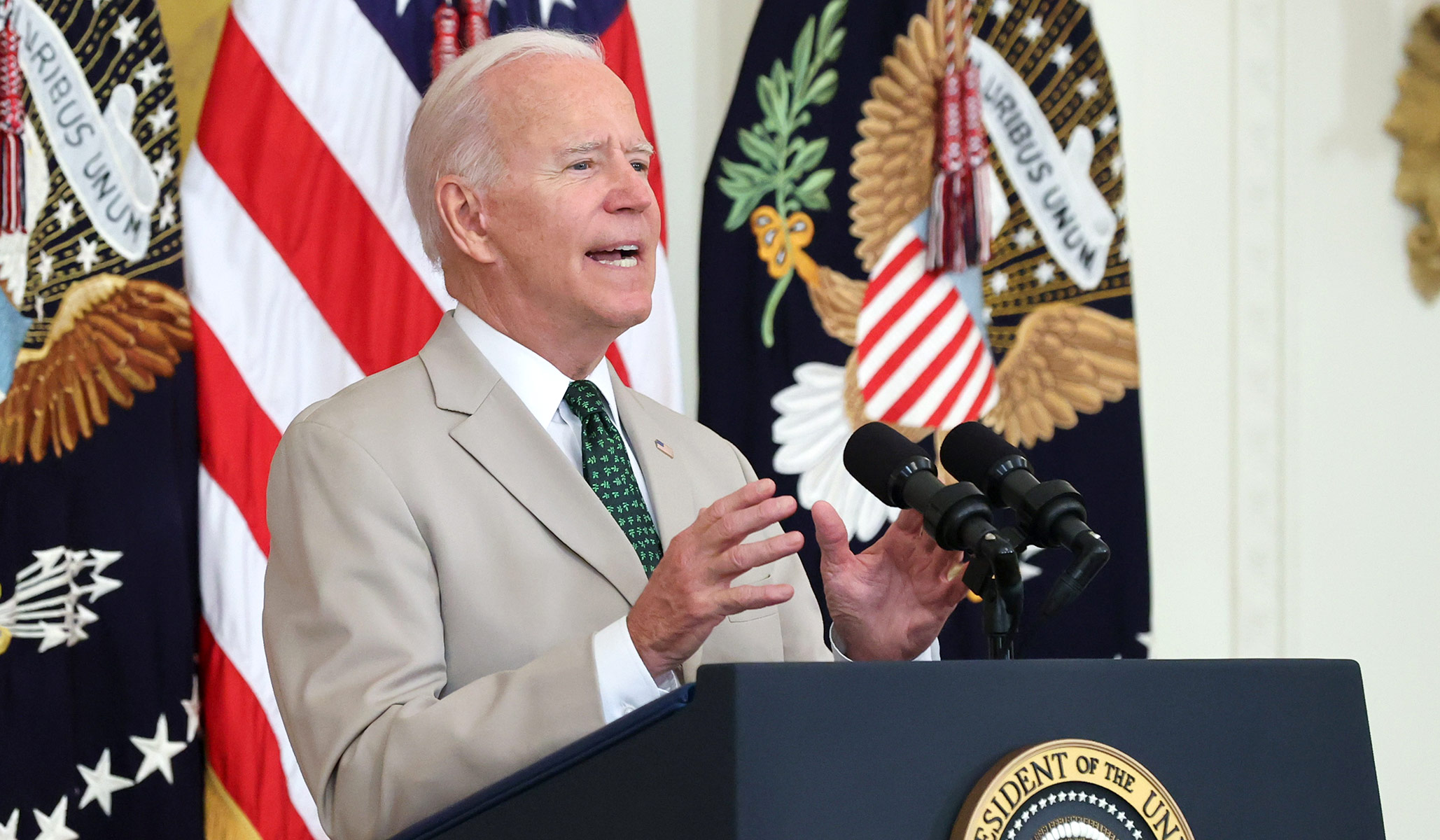 The Biden Blowout Is Just Beginning

These days, a trillion-dollar spending bill is a trifle barely worth arguing over and the stuff of bipartisan consensus. 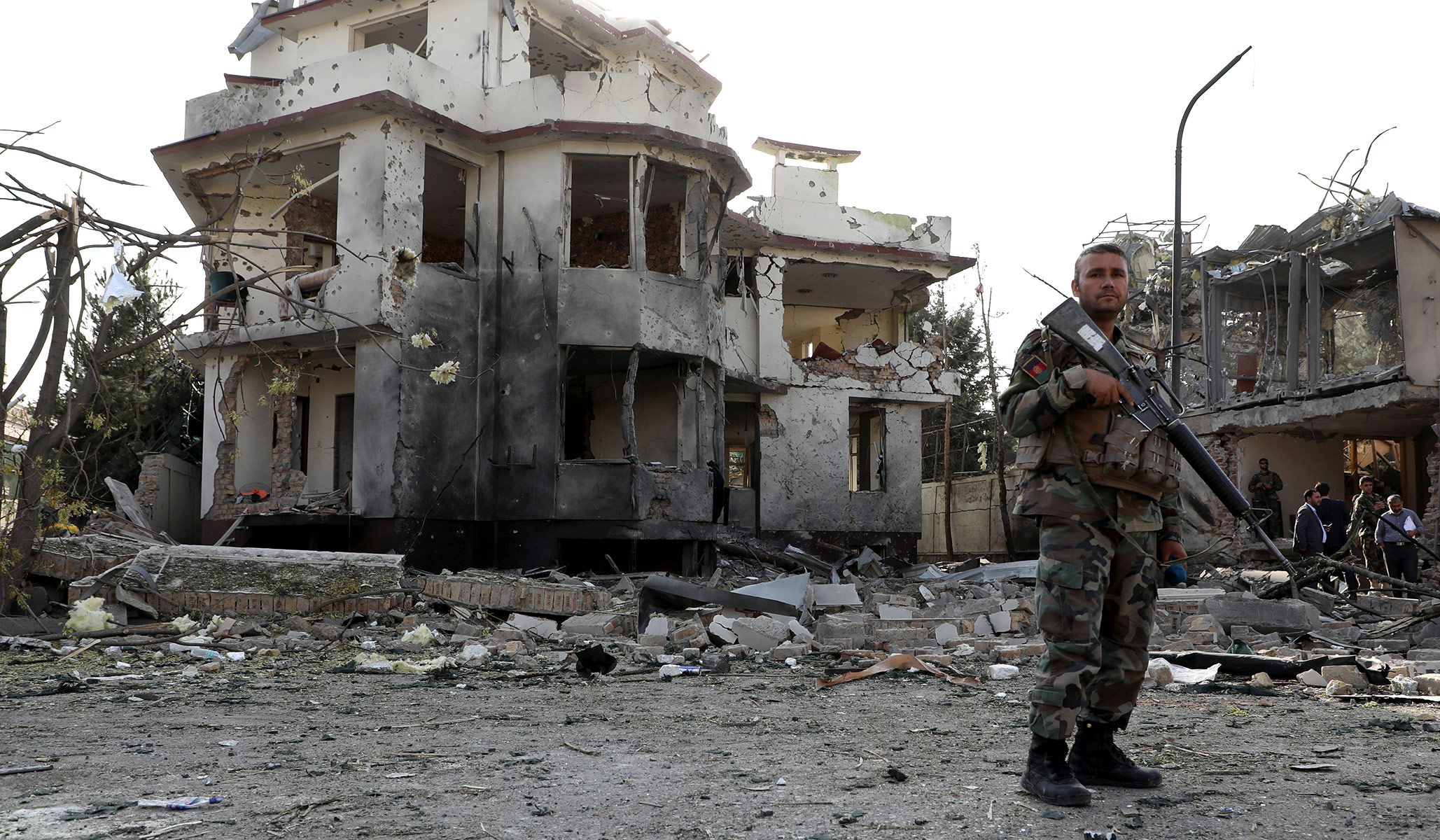 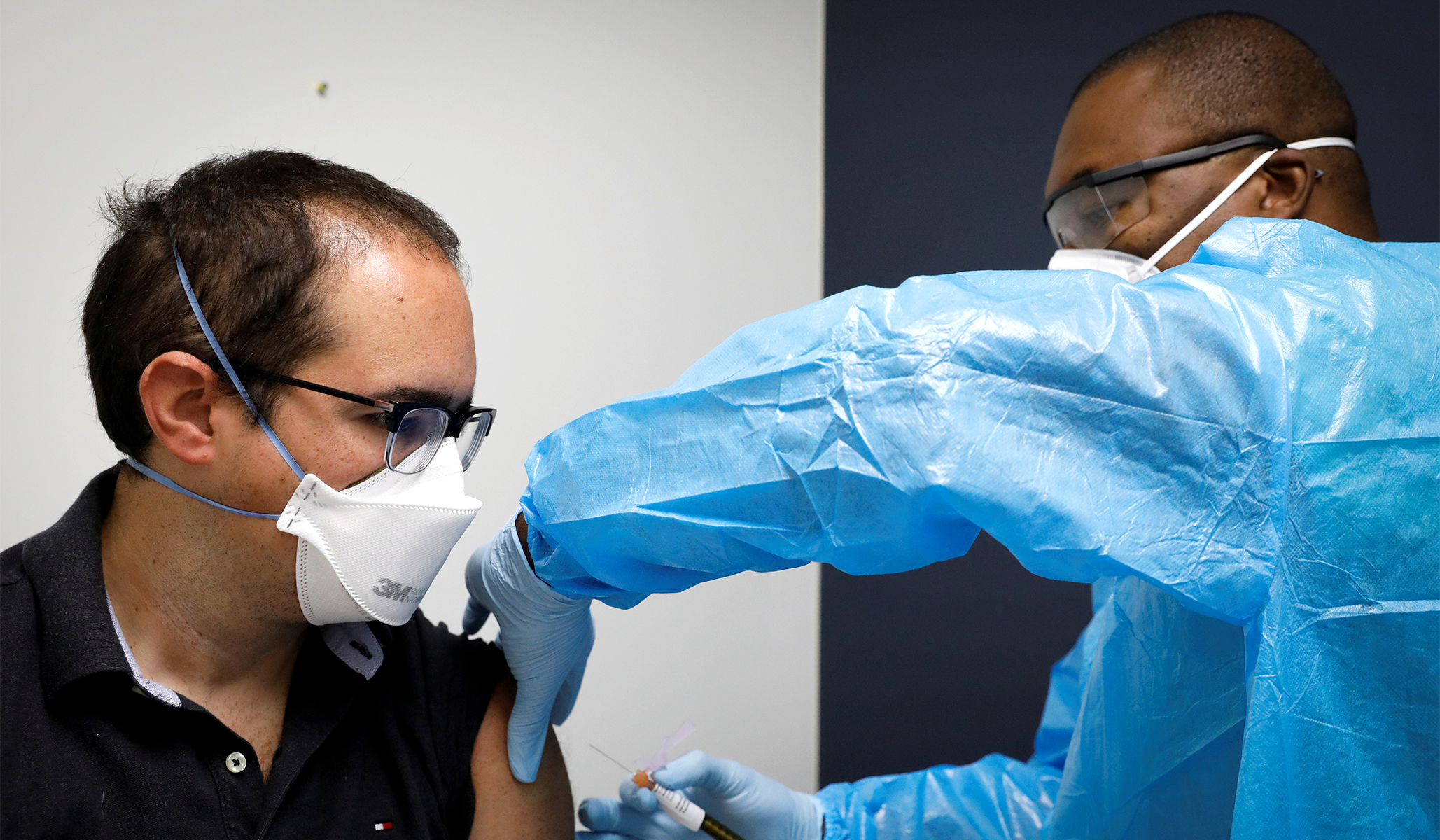 A Misleading Narrative about the Unvaccinated

You don’t have to look far on social media to find people contending that the remaining unvaccinated are overwhelmingly Republicans. 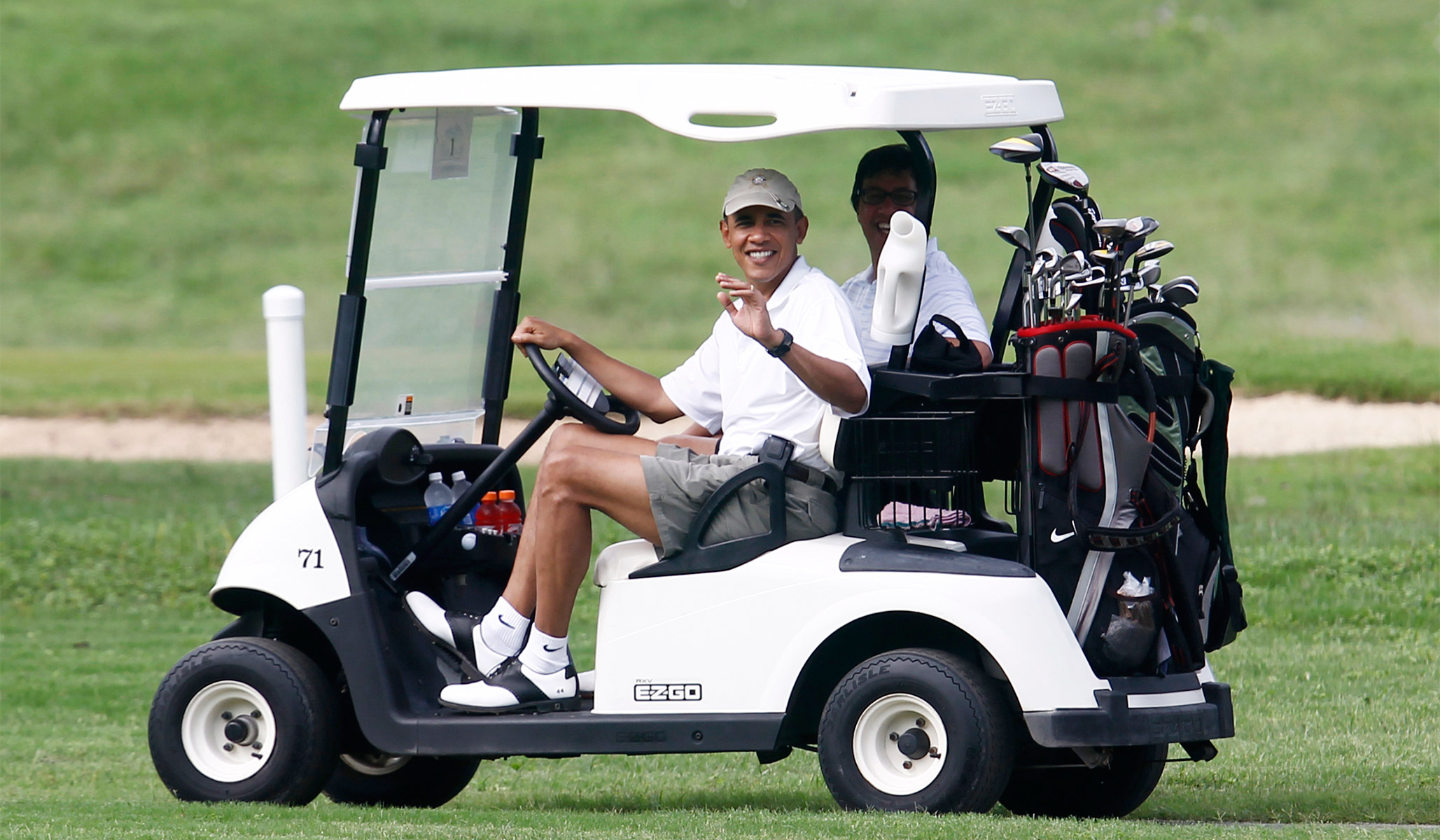 Democrats Finally Get Comfortable Saying Obama Is a Jerk